Your hero has been missing for some time, but it’s not because he wasn’t busy fighting battles. I was gone in a far away land fighting the Rails Asset Pipeline.

To see this confusion in action, let’s say you want to add a search form to a page. The search form would be really cool if it had a search icon to submit the form.

There are so many ways you can go about doing this, but I want to do it with CSS. But really I’m going to do it in Sass. 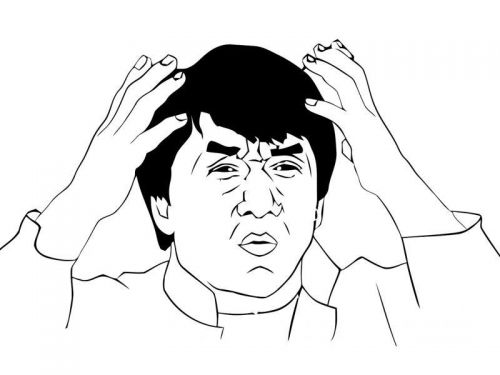 The icon is no where to be found. If we look at the server log, we get a nice error message:

Looking back at my button stylesheet rule, I set the background image using CSS’ url function.

This worked in development, because all assets can be accessed from the assets path. But then why didn’t it work in production? Since I’m using the Asset Pipeline, the app’s assets go through asset precompilation when the app is deployed to production. Asset precompilation is the process by which Rails does all its magic that make apps so fast in production. Part of this process involves creating a cache for assets. Caching is great because we can serve assets faster, and the Asset Pipeline is even better because we don’t have to create caches!

So why can’t I see the search icon in production? When the Asset Pipeline caches assets, it adds a hash to the asset filename. So search.png becomes something like search-14cfc520e5db1343e158a783486eeba3.png. The error message says Rails can’t find search.png, and that’s right because search.png doesn’t exist. Thanfully, Rails can handle this. Instead of using CSS’ url function to include the image, we can use one of Rails’ asset link helpers.

The image-url helper is smart enough to serve the regular image in development and the cached image in production. Let’s change that line of code and deploy to production!

Now we’re ready to have some real fun with the asset pipeline! Let’s say I want to change the color of the search icon. To do that, I’ll update the image.

Cool, looks good in development. Let’s see what happens when I deploy to production…

What happened?! I did everything DHH told me to!

Once again, Rails can handle this! We just need to tell Rails that my stylesheet depends on another asset. At the beginning of the stylesheet, we can add the following line:

Let’s deploy this change to production and see what happens…

Yay! The Asset Pipeline is the best!

Protip 2: Tell Rails when an asset depends on another asset

It tells you what the problem is and tells you how to fix it!

If you follow my three Protips™, you should have a more pleasureable experience with the asset pipeline.

This post was inspired by work I did on Baltimore Public Art Commons. Check it out!